FIFA Mobile: Analysis Of The EA Football Game For Android

One of the most complete simulators, if not the most, both in the consoles and PC market and in the smartphones market; is FIFA, the Electronic Arts video game that we analyze in its mobile version. 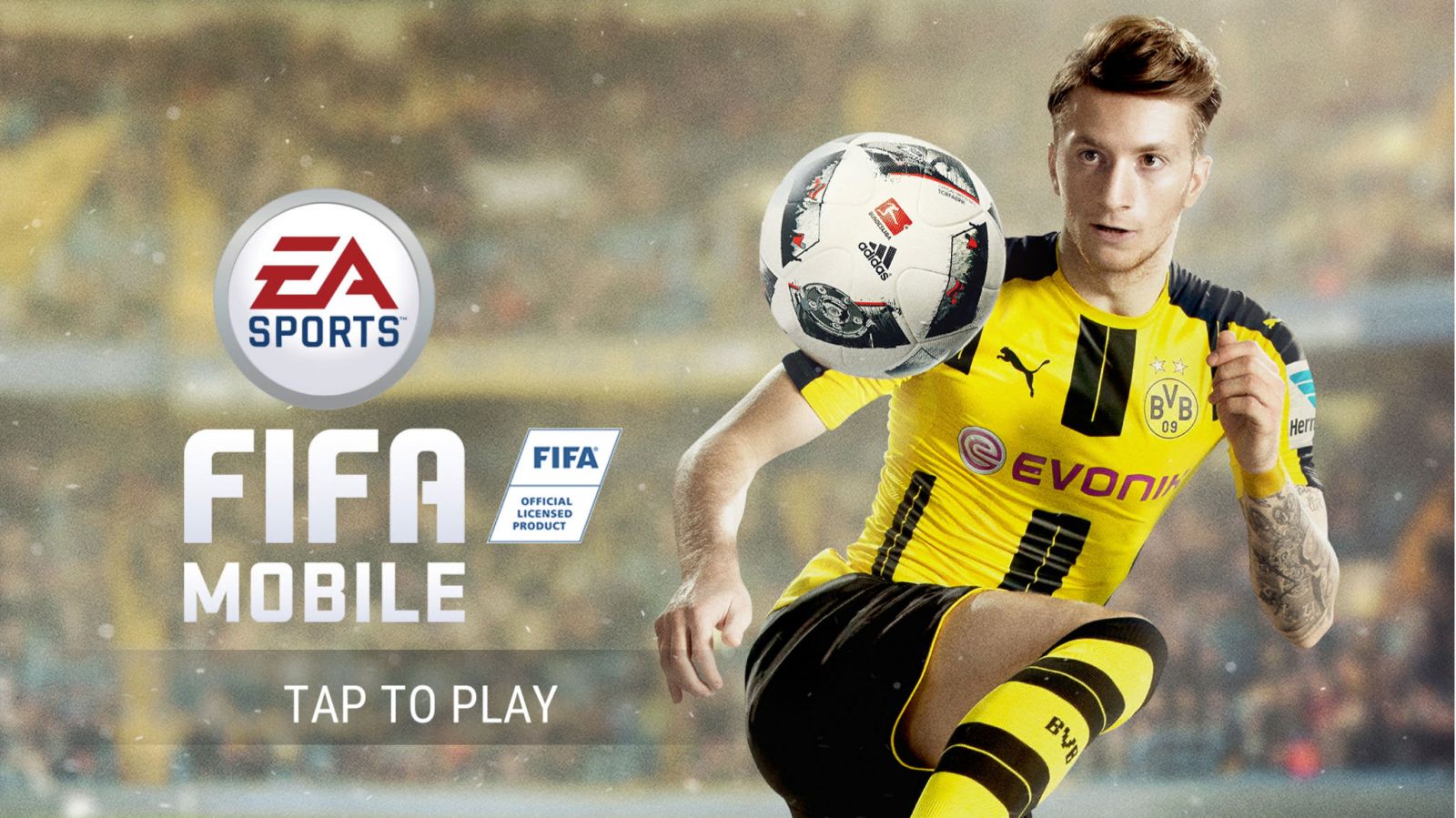 As in most of the times we talk about a video game for smartphones, FIFA Mobile is a Free-To-Play product, that is, free in its download but with micro-transactions inside it that are not obligatory.

When we start FIFA Mobile for the first time, we will see that it will ask us to choose a real team to play with. We will have the possibility to choose from practically all the leagues in the world. From Spain, we will have both the first and second division teams.

Once this is done we will have a small tutorial in which the two types of controls will be explained to us, one being designed for mobile phones and another one based more on the gameplay that a console control can give us.

In our opinion, we do not believe that one or the other is better, but that the best game system is based on knowing when to use each of the methods, being able to combine them freely to adapt the game to our way of playing.

The interface of the game reminds us a lot of the NBA Live Mobile, also Electronic Arts, with very similar options, such as the division between the individual mode (which we can not access until we reach a certain level) and live events.

It is in these live events where we believe that the grace of this video game resides, since the idea of being able to play with other players attracts us a lot in a game of these characteristics. Of course, the gameplay will be very limited, since we will have to take turns with the other opponent (we will not play at the same time) and we will make attack moves.

In addition to this division, we will have the possibility to choose the alignment of our team and the tactics that we will follow (offensive, neutral or defensive), in addition to accessing the store and being able to transfer players as if to exchange trading cards.

This FIFA Mobile takes many ideas of Ultimate Team mode that we can see in the versions of consoles and PCs: envelopes where we will get cards of players that we can exchange or add to our team.

And this is where we get to the heart of the game: we can get these envelopes with our achievements in the game, or shorten the deadlines by paying amounts ranging from 0.99 € to 99.99 €. We believe that it is not necessary to pay, although you have to invest many hours in FIFA Mobile.

Turning to the technical section, we see that graphically FIFA Mobile inherits the graphics engine of previous deliveries, which in turn seems inherited from the employee by EA in the deliveries of the time of PlayStation 2. It is quite good for what we expect in mobile video games.

With regard to audio, we will have a soundtrack in the menus that will enliven our efforts, although at the time of playing games we will miss some more sound effect, or comments that narrate what happens.

In short, FIFA Mobile is a very good football game for Android, possibly the best in mobility, although we will have to take hours if we really want to advance in it. But, to throw a few matches from time to time it more than meets.

It is very necessary for you to make money in game to prepare for new season of FIFA Mobile. However, you can buy FIFA Mobile coins cheap on U4GM if you don't have enough time to make money.