The New Expansion Focused On Maps And Endgame Content In POE

War for the Atlas, the latest update in Path of Exile, the new expansion focused entirely on maps and other endgame content, it's never been a better time to learn how the Atlas works. The Atlas can be accessed from several locations in the game, but primarily you’ll be accessing it through your hideout. Today, let's take a look at the progressing through the Atlas. U4GM is a experienced website, it's famous for selling cheap PoE currency. 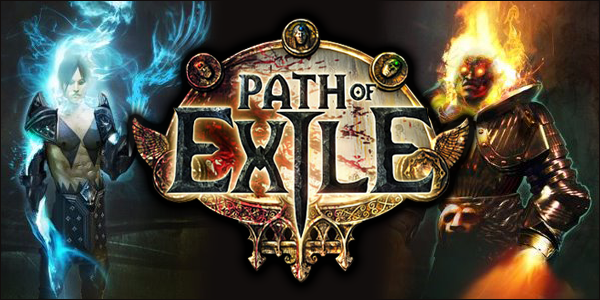 How Do You Collect Maps? How Do You Move From Tier One To 16?  Here's What You Need To Know:

A map gets added to the list of possible map drops once you beat the boss and clear the level. The monsters you kill on a map can only drop a map connected to the one you are already running.

Don't worry about getting a bunch of copies of maps you’ve already cleared. You can sell three copies of a map to an NPC vendor in order to get a map that’s one tier higher. In other words, if you can’t find a Marshes map, sell three Graveyards for one. As you advance, bosses can drop maps that are two tiers higher.

Whenever you are in a map of any tier, mobs have a chance to drop maps instead of regular loot. In other words, if you're playing a tier 4 map, you have a chance of a tier 5, tier 4, tier 3, tier 2, or tier 1 map dropping.

For example, Graveyard is a tier 1 map that is connected to Marshes, a tier 2 map. In order for me to find my first Marshes (tier 2) map, I have to find it while running Graveyard (tier 1), since the two maps are directly connected. Any mob in a Graveyard map can drop a Marshes map, allowing me to then run Marshes.

If you have completed a map and killed the boss, then it’s permanently added to the list of maps you can find. Bear in mind that the Atlas is incredibly complicated, and if you’re a new player, recommend you to view website now.

Developers Are Raising Path Of Exile Xbox One To Version 3.1.0

A comprehensive update was published for the Xbox One under the name Path of Exile: War for the Atlas with new game content. The extension is available now.

Path Of Exile Tips For Pros And Cons

Path of Exile is a free-to-play PC online action Role-Playing Game (RPG) set in a dark fantasy world. Playing as one of seven character classes, players find themselves banished for their past misdeeds to the dark fantasy world of Wraeclast.

GGG continues to be busy as they outlined a preview of Path of Exile patch 3.12.four, that will bring some improvements to Heist along with other quality gems